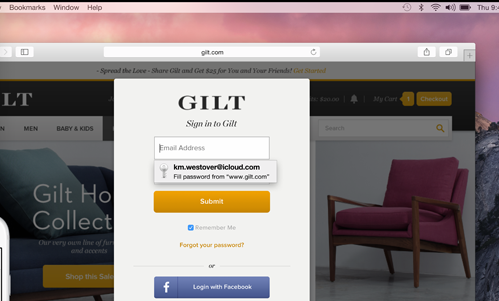 We hear about hack attacks and security flaws in popular apps all the time or so it seems. Apple and other top companies are usually quick to fix security vulnerabilities in their software though. A newly discovered “FREAK” vulnerability has left millions of Apple and Google customers at risk.

As the Washington Post has reported, the flaw is not due to bad coding but a former U.S. government policy that forbade the export of strong encryption. These restrictions were lifted in the 1990s, but the weaker encryption remains in the software. Researchers have been able to force browsers like Safari to use the weaker encryption. In that state, hackers can crack the encryption in a few hours and steal data.

The good news is Apple is preparing a security patch that will be released next to solve this security issue.