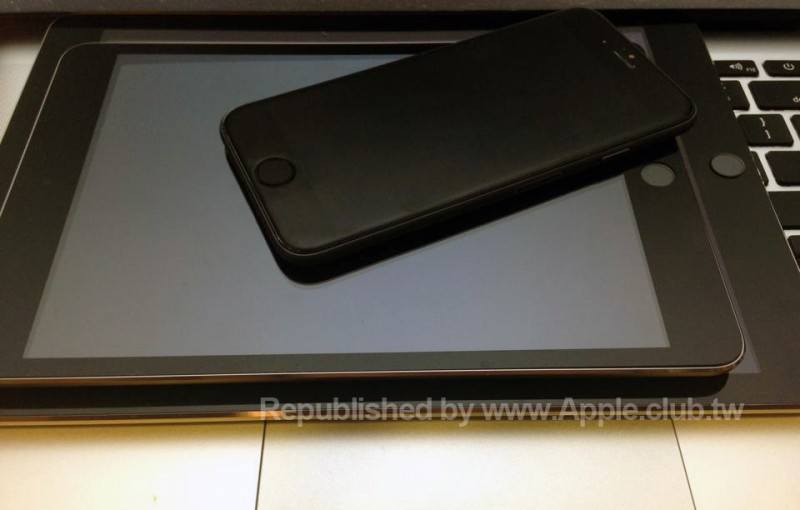 Apple is going to release the iWatch later this year. Many of us are quite excited about the device. But let’s not forget that Apple will be offering new phones and tablets this year too. The iPhone already has a fingerprint reader. As multiple sources have reported, the iPad Air 2 and iPad mini 3 could also get Touch ID.

Apple.club.tw is behind this leak. Both tablets are expected to have a faster processor inside and an even sleeker design. Apple has now had ample time to work on Touch ID, so it makes sense to add that feature to its tablets. This is just a rumor at this point but one that does not seem unreasonable.

Speaking of new Apple products, the company is desperate to make the iWatch a success. The latest report by 9to5Mac suggests Apple is teaming up with pro athletes to test the iWatch. According to a source familiar with the matter, Apple is working with MLB, NHL, and NBA athletes to test its new wearable, with Kobe Bryant being in that group. This, again, suggests that the iWatch will be a powerful fitness tracker. But we have heard that rumor a number of times in the past.