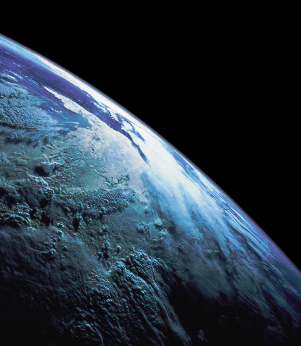 We are only a few weeks away from iPhone 4G’s release date. The device is expected to be announced in early June and ship later that very month. Walmart dropping its iPhone 3GS prices and AT&T increasing its termination fees after June 1st all point to that. There are many of us who hoped to get a Verizon iPhone this year. Unfortunately, that does not seem to be happening at this time. The same goes with other carriers. That does not mean there is no demand for iPhone in those networks. AT&T could potentially lose 6 million customers to Verizon if it lost the iPhone exclusivity. That’s mainly the reason AT&T is making it so difficult for people to get out of their contracts.

Wired.com ran an even more interesting story. Apparently, a big chunk of Verizon customers are ready to give iPhone a try, without having to switch their network:

There is substantial pent up iPhone demand within the Verizon installed base as 16.8 percent of Verizon subscribers said they are very likely to purchase an iPhone if offered on the Verizon Network,

In the meantime, there are rumors about a Sprint iPhone. We can’t reject or confirm those rumors, but they do seem a bit far-fetched at this point. We do, however, know that iPhone 3G is officially being discontinued. According to a few celebrity tweets, next generation iPhone commercials are in the process of being produced, and a few will focus on iPhone’s video chat feature. Does Apple know how to promote a product or what?

June 7th is only a few days away. Steve Jobs says we won’t be disappointed with his announcements. We shall see.