Apple has released a bunch of new products this year already. But most of us are waiting for the iPad 5, iPhone 5s, iPad mini 2, and iWatch. The next few months are going to be extremely busy for Apple. The company has not confirmed that it is working on its own smartwatch. But considering that it has just filed for an iWatch trademark in Japan, it is almost certain that we will see the device in a next few months.

We don’t have any information on the exact release date for the iWatch. But rumors have it that a team of  about 100 product designers are working on a wristwatch-like device for Apple. Samsung, Google, and a few other companies are going to release their own smartwatches in the near future. Let’s just say the market is going to be very crowded in no time.

Speaking of new Apple products, it seems the next generation iPhone could be here by the end of September. The International Business Times’ Dave Smith is suggesting that Apple’s going to launch the iPhone 5S on September 20. Apple has already announced iOS 7. The new iPhones will surely be announced around the time the final version of iOS 7 is released to everyone. 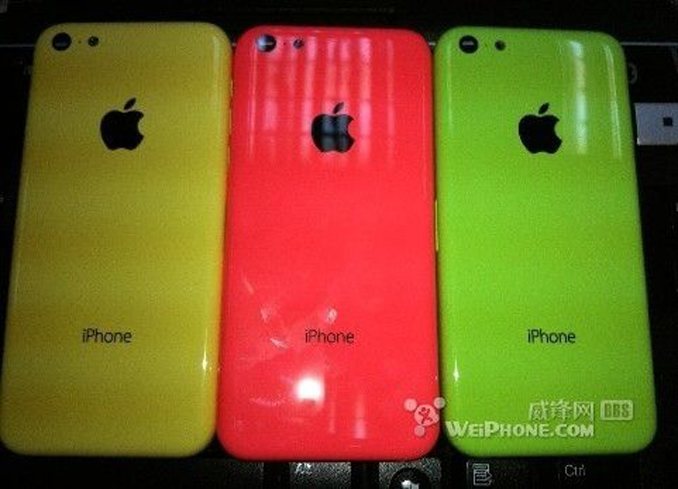 The above date does not sound unreasonable. Apple is going to have an iPhone for the emerging markets as well. Pictures of the budget iPhone seem to have been leaked online already. Not surprisingly, the device will be available in multiple colors with a plastic back. We should know a bit more about all these Apple products in a couple of months.