Apple is going to release its iWatch later this year. The news has already generated a lot of excitement among consumers. We are not sure how much Apple will charge for these tiny gadgets, but they won’t be super cheap. Not unless Apple finds a way to subsidize them. Timoth Arcuri, an analyst with Cowen & Co., seems to believe that is possible. If the iWatch is a sophisticated health tracker, chances are Apple can get a deal with insurance companies to subsidize the device.

There is a lot of speculation here. The iWatch will certainly offer some health tracking features. That does not mean Apple can pull such a deal off. Apple is going to sell a huge number of iWatch units if it prices the device around $250. 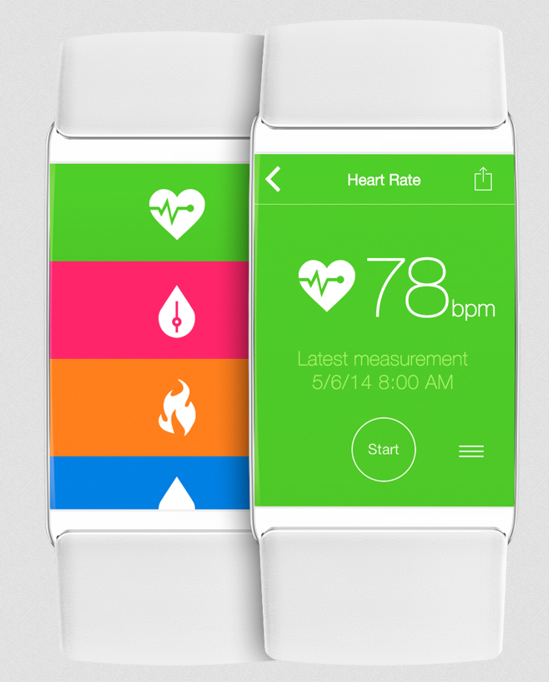 Speaking of the iWatch, Edgar Rios has come up with an iWatch concept based on iOS 7. This watch has a beautiful design with a familiar interface. It lets users control their music, interact with HealthBook, and keep up with their notifications. Whether Apple’s upcoming smartwatch looks anything like this is anybody’s guess.