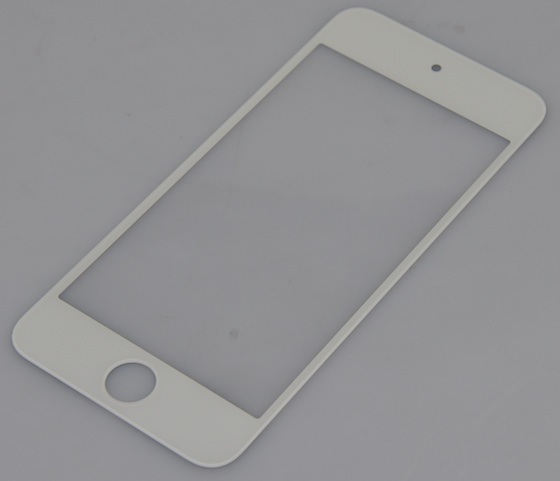 We have been hearing rumors about Apple’s plans to bring a 4 inch screen iPhone to the market in 2012. These rumors are nothing new. They have been around for some time. It is hard to take iPhone rumors seriously without some kind of evidence. MacRumors has been able to get its hands on photos of what seems to be the iPhone 5’s front-panel. They suggest that the new iPhone will have a 4.1 inch display.

This goes against the popular rumor that suggested the next iPhone would have a 3.95 inch screen. The next iPod Touch is also expected to receive a larger display. A larger screen iPhone would allow Apple to keep the device competitive against top Android smartphones. The authenticity of these parts can’t be determined though. That means Apple could always change plans or stick with what has been working so far.

Apple is likely to bring the next generation iPhone to the market in October. That is despite the 28 nm baseband radio chip shortage at Qualcomm.

explains Piper Jaffray analyst Gene Munster. From the sound of it, the iPhone 5 is going to be another monster iDevice for Apple.