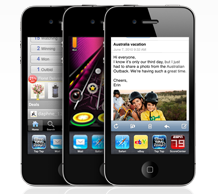 We are just a few weeks past the release of iPhone 4 and that much closer to iPhone 5’s launch day. Apple’s cycle of bringing new products to the market every few months won’t stop anytime soon. The company is already moving forward with its iPhone 5 and iPad 2 plans. It is expected to dump Infineon chipsets and go with baseband chips from Qualcomm. We have been hearing about this move for quite some time. Apple has grand plans for its handheld products and Qualcomm’s multi-carrier chips can be what it needs to bring iPhone to more carriers without having to release separate devices.

People should not expect an iPhone 5 or iPad 2 leak already. Apple is currently finalizing its suppliers list for these devices so it will be at least 2 months before we get any real leaks on these devices. We already suspect that iPad 2 will have 2 cameras, a better processor, and will come in 2 sizes. iPhone 5 is expected to be offered to Verizon customers, but the two companies are going back and forth on this issue. 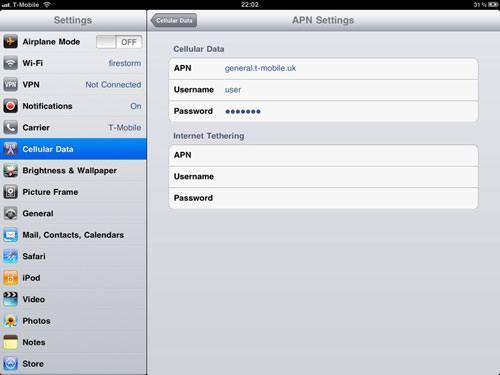 In the meantime, we could be getting tethering on iPad 3G very soon. According to a picture posted by Paulgrav, iPad iOS 4.2 beta 2 will include tethering settings. 9to5mac reports that this option is only showing up in European countries. We all know AT&T’s stance on tethering. We suspect that the next major iOS release will be a universal release, meaning that it will work on both iPhone and iPad. So these tethering options could work only on iPhone. We will find out soon enough if Apple intends to offer this new feature on AT&T’s iPad 3G models.