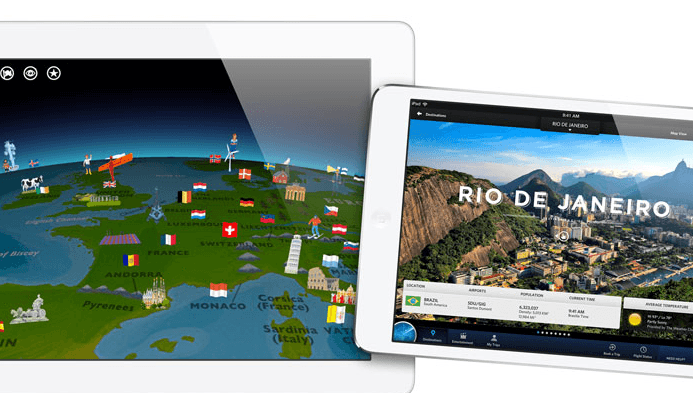 We have been hearing a lot of rumors about Apple and its future products in the past few months. Many of us expected the company to be ready to release an iPad Mini with Retina display. It now seems we will have to wait till 2014 to see that device. Digitimes, which does not exactly have the most reliable track record, is now reporting that the next generation iPad mini may not go into mass production until the fourth quarter of 2013. That means it won’t be ready in time for the holiday shopping season.

Apple is reportedly aiming to use Retina panel technology equipped with 2,048 by 1,536 resolution in the next generation 7.9-inch iPad mini. Apple is also said to be revising the design of the chassis to give the next-generation iPad mini an almost bezel-free look.

While the iPad Mini Retina might not debut this year, Apple will be releasing an slightly updated iPad mini to keep fans interested. The device will be lighter and thinner. It will most likely have a better processor and enough features to encourage more people to want to get one. The iPad 5 will be here in 2013, so things are not as bad as they sound.

Speaking of the future of Apple products, it seems the company will continue to rely on Samsung for its iPhone chips. There have been many rumors about Apple building its own processors in the future. That could very well happen in a year or two. As Korea Economic Daily has reported, Samsung will supply Apple with A9 chips in 2015.

Apple has had dealings with TSMC and is exploring a possible deal with chipmaker Globalfoundries to produce future chips. The company is looking to have more control over design and manufacturing of its chips. It will have to keep trying for now.