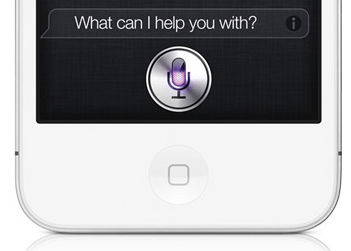 Before the previous iPad was released, many of us assumed that it would get Siri. Siri is quite popular among iPhone 4S users so it seemed logical at that point for Apple to offer the service on new iPads to make its tablets even more tempting to shoppers. While that rumor did not pan out, 9to5 Mac is out with a new rumor that suggests Siri will be available on the new iPad starting this fall. According to “trusted sources,” iOS 6 will bring Siri support to iPads.

Since your iPad is not really a phone, you won’t get phone-related Siri commands with it. But Reminders, Maps, Calendar features, Safari integration, and emailing are all going to be present. Even though the iPad is a larger device and people use it farther away from their mouth, the accuracy for Siri is not expected to be affected. You will be able to activate Siri with a quick push of the home button. Its interface is expected to take very little on your screen.

At this point, it is not clear whether Siri will be available on older iPads. The good news is you won’t have to buy an iPad 4 to get this feature. Considering how popular Siri is among iPhone 4S users, this move is only a plus.