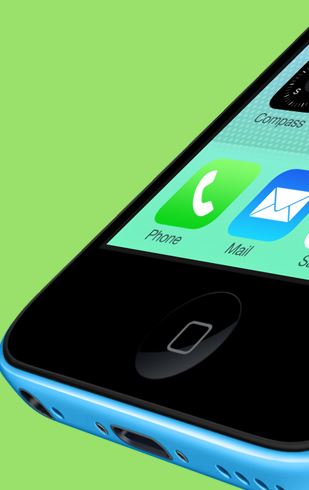 In the past few days, we have heard all kinds of interesting rumors about the iPhone. Most people were hoping for Apple to consider adding larger iPhones to its line-up. According to a report from the Wall Street Journal, Apple could release two new iPhones this year, one of which will have a 5 inch display. The other will have a 4.5 inch display or larger.

It also seems that Apple is out of the business of making plastic phones for now. The iPhone 5c is a decent device but these new iPhones will feature a metal casing like the iPhone 5s. Unfortunately, Apple won’t be releasing a curved display phone this year.