The next few weeks are going to be quite busy for Apple. The company is expected to finally release its new iPhones and iOS 7. We have heard a lot of rumor about the new iPhone 5C. These cheaper iPhones are not going to outperform the iPhone 5S but are expected to be capable devices. Here are the iPhone 5C specifications based on the latest leaks:

The iPhone 5C is expected to be a bit larger and narrower than the iPhone 5. It will be available in various colors. We will have to wait to see how Apple fans greet these cheaper iPhones. 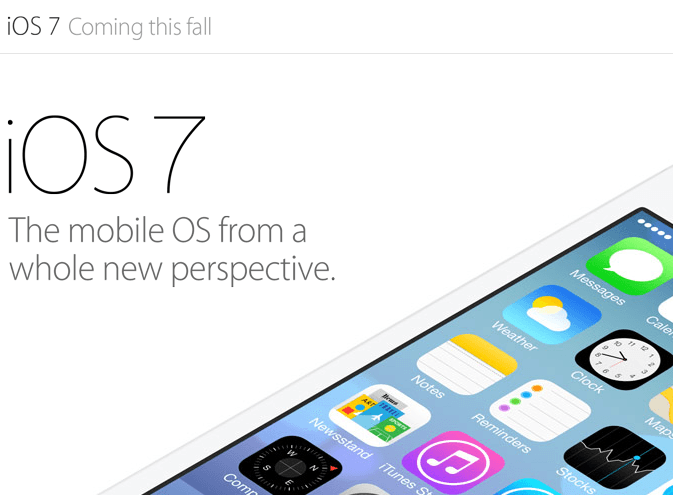 Speaking of new Apple products, the company is expected to finally release iOS 7 to everyone in September. We have known for months that Apple will be releasing the software some time in fall of 2013. According to an email developer Owen Williams has received, Apple will release its new mobile OS on September 10. That’s the same day the new iPhones are expected to be introduced to the world. Nothing is set in stone so plans could always change.