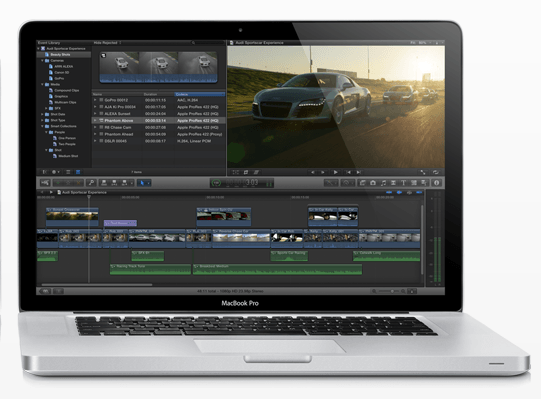 Apple had quite an exciting event yesterday. The company announced a bunch of new products including iOS 6, Mountain Lion OS, and Retina MacBooks. As expected, we didn’t hear about a mini iPad or the iPhone 5. But there were still reasons to be excited about the future. The iOS 6 updates were pretty much what we had heard in rumors. Siri is getting improved and coming to the new iPad. Facebook is integrated into the platform now. The iTunes Store is going to get like buttons too.

The new Siri will be able to handle sports related queries, Yelp, OpenTable, and movies. It will also be coming to certain cars. iOS 6 now has an app that lets you handle your calls easier (using SMS messages or by location). Passbook will be added to iOS 6 too. It makes accessing your boarding passes and tickets a whole lot easier.

The new iOS Maps are quite exciting. It was only a matter of time before Apple kicked Google Maps out and replace it with a new Maps program. The app now offers traffic updates, turn by turn navigation, and Yelp integration. That does not bode well for iPhone GPS app developers. Users will have the option to fly over cities all over the world. Apple has turned to TomTom for its new mapping software. This will certainly give TomTom a boost while allowing Apple to avoid dealing with Google in one more area.

The new MacBook with Retina display is quite exciting. The device is only 0.71 inches thick and weighs only 4.46 pounds. It has a 220 PPI, 2880×1800 15-inch display. You can put up to 16 GB of RAM in these machines. The Ivy Bridge processors are pretty fast too. The storage will be all SSD. Apple has added USB 3.0 and HDMI ports to these tiny machines. It will be interesting to see if the battery really lasts for 7 hours though. You can pick up one of these new MacBooks for as low as $2199.

Which new Apple product were you impressed with the most?