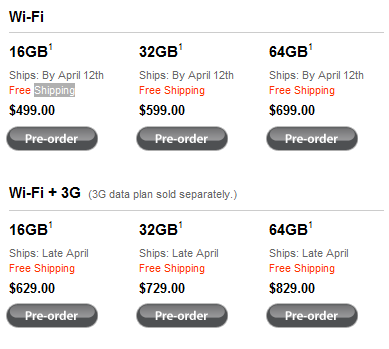 Apple may be good at making some of the best gadgets on the market. But it’s even better in marketing its products. For all the people who complained about the iPad, it seems many of them plan to pick up an iPad regardless. After all, how can you explain Apple running out of iPads to ship. At this point, many may want to consider waiting for 3G iPads as WiFi iPads continue to sell out. According to CNN Money, the numbers have been so good for Apple that its suppliers have had to revise their numbers:

Still, you have to admire Apple for forecasting the demand for its product somewhat accurately. Companies such as Amazon and B&N have had all kinds of troubles in the past shipping their products on time. Nobody likes to wait a month or two to get their device shipped to them. 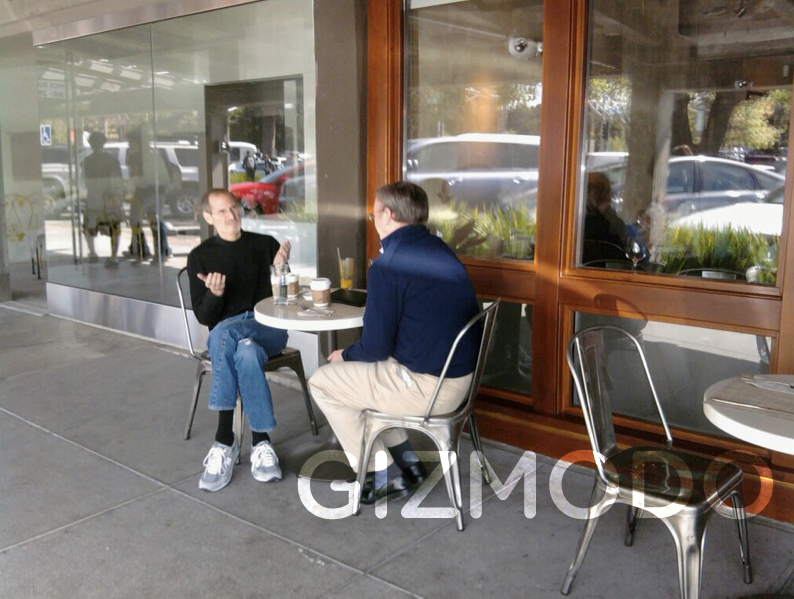 Now that Apple has seen the potential for the iPad, it may actually pay up and take control of iPad.com web domain. The company has snatched iPad trademark, so it has made some progress in that regard. Not all is well for Apple though. The news that the iPad may have be been jail-broken ahead of its release can be a nightmare for Apple. Apple has tried to stop people from getting around its restrictions on devices such as the iPhone. But so far it has not had too much success with that (has had more success talking with Google it seems).  So those of you who have been planning to use Cydia apps on your iPad may be in business.

Your take: which flavor of iPad are you picking up? More importantly, will Eric Schmidt hate on iPad like Steve Ballmer did on iPhone?