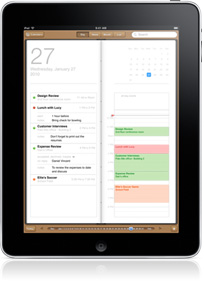 2010 has been quite an exciting year for Apple fans. Putting the whole antenna-gate issue aside, 2010 saw Apple make major improvements to iOS. Let’s not forget that in a matter of few months Apple iPad became the king of the mountain in the tablet market. Apple won’t stop innovating anytime soon. For starters, we are all going to see a Verizon iPhone soon. Verizon was expected to announce its version of iPhone at CES 2011. According to BusinessWeek’s Peter Burrows, the announcement will happen a few weeks later:

Apple’s introduction of an iPhone for use on Verizon’s network will come sometime after the Consumer Electronics Show in Las Vegas in early January, according to a person familiar with Apple’s plans who is not authorized to discuss them publicly. Estimates from industry analysts of the resulting number of defections to Verizon from AT&T range from 1 million to 6 million

While it is tough to predict how Verizon iPhone will fare, Apple has a ton of reasons to be optimistic about this move. AT&T was just recently ranked the worst wireless carrier in the U.S. by Consumer Reports. Verizon, on paper, seems more than capable of handling iPhones and all the load they will put on its network. Besides, eBay data shows that people are still searching for iPhone and related products, so the demand continues to be strong for these products. 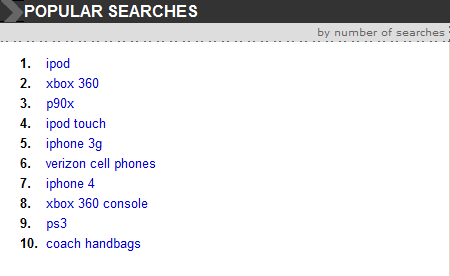 Verizon iPhone is just around the corner and iPad 2 is not that far behind (all three versions of it). Apple fans who can not wait to get their hands on Verizon iPhone can take comfort in the fact that Apple’s Mac App Store will be launched on January 6th. Not good enough? Then check this out: