Find My iPhone is a wonderful feature to locate a lost phone. Many have used it in the past with success. Now it seems hackers are holding iPhones for random and demanding money to unlock them. A number of users on Apple’s support forums are reporting that their devices display messages that they have been hacked and can be unlocked after $100 payment.

It is hard to replicate this for us. But it does seem that folks have had success disabling the lock mode for their device to tackle this issue. One way to get around this is to restore affected phones. Since Apple has not directly addressed this issue, it is not clear how hackers are pulling it off. 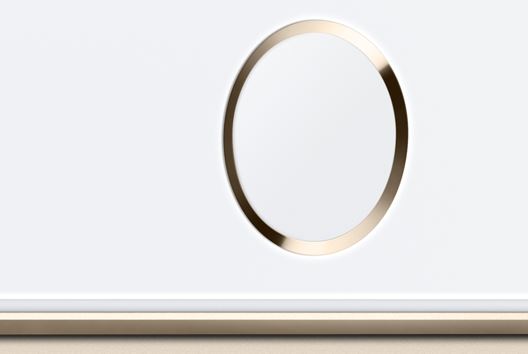 Apple’s Touch ID module should see shipments soar 233% in 2014. We believe every new iOS device launched this year will be equipped with Touch ID, including 4.7” and 5.5” new iPhone 6, iPad Air 2 and iPad mini 2 with Retina display. Considering shipments of new products and iPhone 5S sales last longer than in 2013, we forecast unit sales of the fingerprint sensor module to grow 233% to 120mn for 2014.

As Cult of Mac has reported, Apple will be changing its Touch ID modules to utilize tin for extra durability. We will have to wait a few months to figure out whether this rumor is 100% true.