The iWatch is coming. Most analysts and experts expect Apple to start offering a new product category later this year. In fact, Apple is using a shell company to trademark the word iWatch in a dozen of countries around the world. With Apple’s sales numbers out, it is clear that iPod is on its way out. But could the iWatch be the iPod killer many folks have been waiting for? Susquehanna Financial Group analyst Christopher Caso seems to suggest that:

We, however, aren’t assuming a material impact to earnings from iWatch, since the iWatch would essentially replace the iPod in the consumer portion of Apple’s product lineup … While we don’t expect Apple to discontinue iPod for some time, we also don’t expect an iPod refresh this year, and believe iPod could post year-over-year unit declines as a result as consumers purchasing iWatch as a substitute.

It seems ridiculous for Apple to outright kill the iPod. But its days are numbered. It remains to be seen whether the iWatch will be a proper replacement for it. The device will come loaded with fitness features and will be lighter and easier to carry around than an iPod, so that’s a good start. 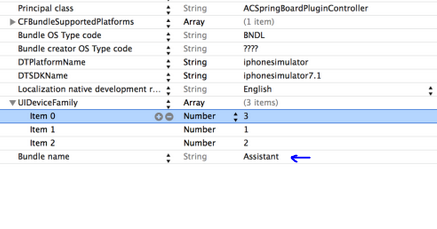 Speaking of new products, it seems Apple is working on a new Apple TV. At least, that’s what we have been hearing for a while. The latest code in iOS 7.1 seems to suggest that the device will get Siri support in the future. The code snippet in question is available in both iOS 7.1 and iOS 7.1.1. Apple still badly needs to upgrade the current Apple TV considering that Amazon and other players are stepping up their games.