Apple is going to release new iPads and iPhones later this year. If we are lucky, we are also going to hear about the iWatch soon. The iPhone 6 is expected to have a faster processor, an improved camera, and better hardware in general. According to the latest rumors, Apple will release 4.7″ and 5.5″ iPhones this year. As Apfelpage.de has reported, Deutsche Telekom has been notified that the new iPhone is coming on September 19th.

If this rumor is to be believed, it suggests that the iPhone 6 will be announced on September 9th. Apple could always change plans, but considering its history, these dates do make sense. Whether two new iPhones will be released at the same date is not clear at this time. 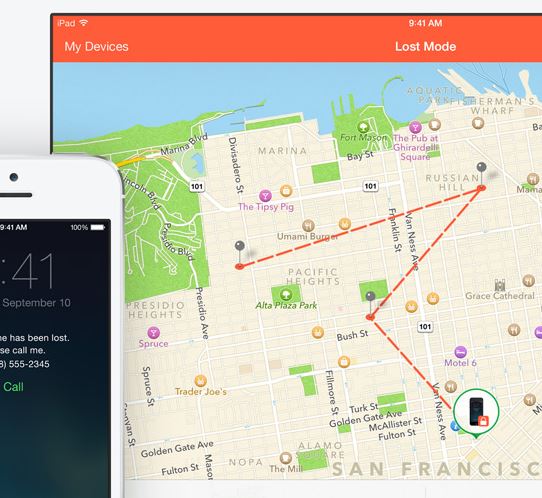 Yesterday, we reported that many iPhone owners were victims of an Apple ID hack attack, which locked iPhones in return for a payment. It seems iCloud has not been affected by this attack:

Apple takes security very seriously and iCloud was not compromised during this incident. Impacted users should change their Apple ID password as soon as possible and avoid using the same user name and password for multiple services. Any users who need additional help can contact AppleCare or visit their local Apple Retail Store.

Many affected folks were able to get their phone back working after a restore. But the best approach is to change your Apple ID password and avoid using the same password everywhere. It is still not clear how hackers got a hold of their data in this incident.