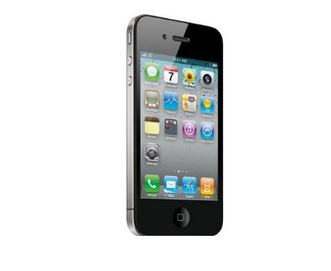 Technology has come a long way since the 90s. Let’s not forget that smartphones were not exactly around in that time. But what if you could buy an iPhone those days? Considering that computers were so expensive back then, a brand new shiny iPhone would have cost a ton of money.  Bret Swanson at Tech Policy Daily has put together an article that suggests the iPhone could have cost over 3.56 million dollars.

This does not take into account the costs for motion detectors, the camera, iOS, and other features the iPhone has to offer. Let’s face it, even if someone were able to buy an iPhone those days, it would not be that useful, considering that most people did not even have a fancy computer back then.

Speaking of Apple products, the iPad mini has topped the list of most breakable gadgets. That’s according to new research by SqaureTrade Europe. Apple dominates the list with 4 devices. Samsung devices and Nexus tablets are also on the list. The study looks at the design, construction and weight of each device. The iPad mini topped the list with the score of 7.5. Samsung Galaxy S4 and Apple iPad Air came second and third with scores of 7 and 6.5 respectively.