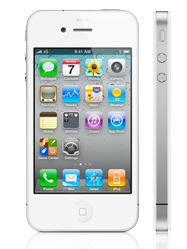 We may still be a couple of months away from Verizon iPhone’s official launch, but you know things are moving fast when Verizon and Apple start expanding their staff. CNET has spotted job listings that indicate both companies may be getting ready for Verizon iPhone launch already. Salt Lake City-based Teleperformance and Kennesaw, Ga.-based Ryla are hiring over 1700 new people across their facilities. These job descriptions say it all: 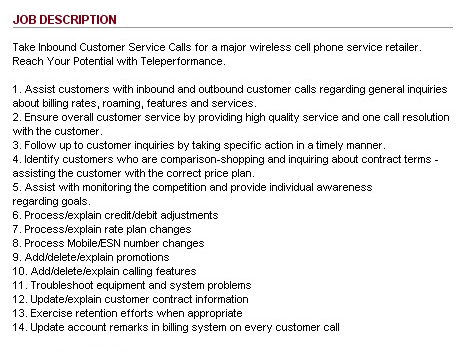 We have not been able to confirm Verizon iPhone rumors with these companies. But only something catastrophic may stop Apple and Verizon from going ahead with their plans. Considering that iPhone is already responsible for half of Apple’s revenue, both companies are expected to get a lot out of their deal.

With iPhone passing Blackberry in worldwide phone shipments already, the sky is the limit for Apple at this point. According to Strategy Analytics, Apple has shipped 15.4 million units worldwide as opposed to 12.4 million Blackberry units shipped by RIM. 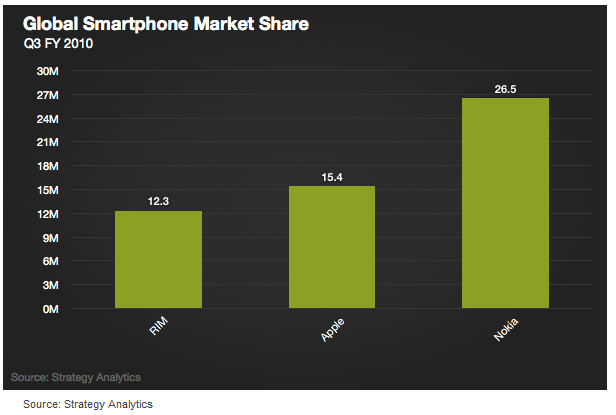 Can Apple actually overtake Nokia as far as the number of phones shipped is concerned? Verizon iPhone will improve Apple’s chances.