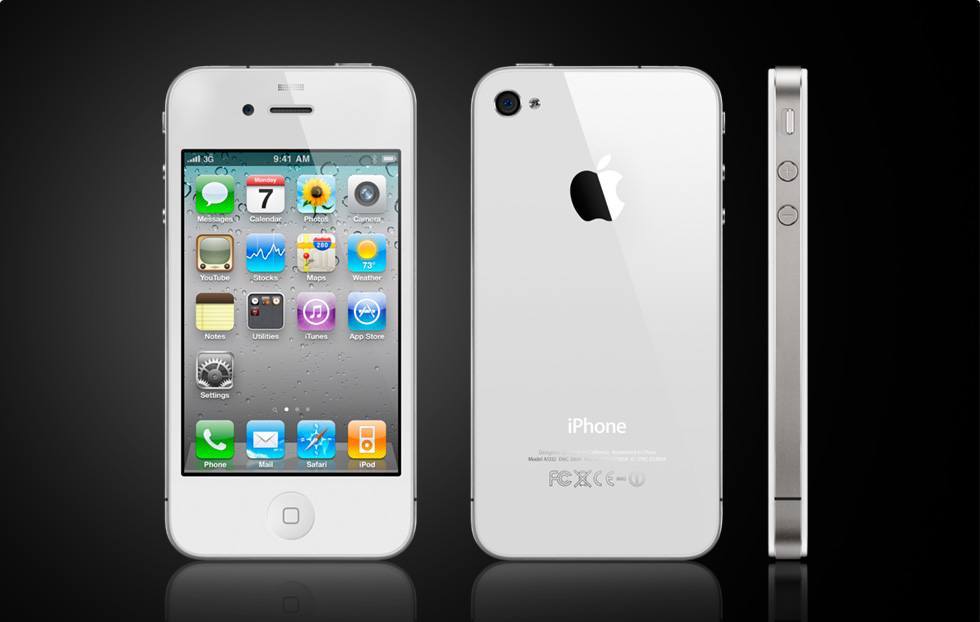 Verizon iPhone could be coming by the end of the year. How many times have we hear these stories? This time some reliable sources are reporting the news. According to the Wall Street Journal, Apple could begin mass producing Verizon iPhone units by the end of this year, readying itself to release Verizon iPhone in the early stages of 2011. The device will have some similarities to iPhone 4 but will be manufactured to work with Verizon’s network.

Fortunately, Verizon and Apple have been meeting behind doors to figure out ways Verizon can handle the load that iPhone will put on its network. Many experts have argued that Verizon may not have such an easy time handling the iPhone and its “demanding” users. It is encouraging to see Verizon dedicated to offering a better quality of experience to iPhone fans (while avoiding the PR nightmare that AT&T has had to deal with in the past few months).

Verizon iPhone is not the only device that Apple intends to introduce in 2011. The company seems to be already planning out iPhone 5. A new form factor is expected to be in the cards for iPhone 5. iPhone 4 is sleeker than its predecessors. It is not a surprise to see Apple going with a different form with iPhone 5 yet again. It’ll be interesting to see if Apple addresses iPhone’s antenna issues in these upcoming iPhones (Verizon iPhone and iPhone 5).

In the meantime, Apple will have to deal with a lawsuit by Motorola. As Apple brings iPhone to Android territory (one could call Verizon that), it needs to expects such lawsuits. Motorola seeks to ban iPhone, iPad, and iPod Touch sales for now:

After Apple’s late entry into the telecommunications market, we engaged in lengthy negotiations, but Apple has refused to take a license… We had no choice but to file these complaints to halt Apple’s continued infringement. Motorola will continue to take all necessary steps to protect its R&D and intellectual property, which are critical to the company’s business.

So Microsoft sues Motorola and Motorola sues Apple. It seems some of these companies spend more time conjuring up lawsuits than innovating.