Apple has some of the most innovative gadgets on the market. These gadgets may not always have the best features on paper. Nevertheless, the company is the master of bringing everything together. No wonder the iPad has been such a successful tablet and quite unstoppable so far. Most experts do admit that iPad 2 is not a major upgrade over iPad 1. That has not stopped people from picking up these shiny tablets left and right. According to multiple sources, Apple sold about 500K iPad 2 units just during the past weekend. Ticonderoga Securities LLC and Wedbush Morgan Securities put the sales number closes to 1M.

Apple iPad 2 is being sold in more places. The device is more powerful and compact than the first iPad. Considering that Apple’s competitors still can not come up with an iPad killer has helped the iPad’s cause too. Those who have not picked up their iPad 2 will be happy to know that some Apple stores will open up an hour early to handle new tablet orders. As reported on 9to5Mac, Comex has managed to jailbreak iPad 2 already. That should encourage more people to adopt iPad 2. 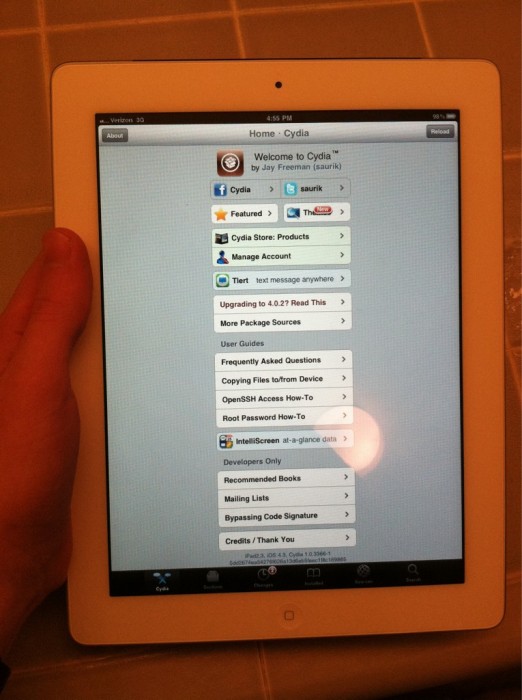 While we have gotten white iPad 2 already, many have wondered about the fate of the white iPhone. Apple’s Phil Shiller has all but confirmed that the white iPhone models will make their debut this Spring. That gives Apple a few months to bring these iPhones to the market. Apple will most likely pass on white iPhone 4 to make iPhone 5 available in multiple colors. 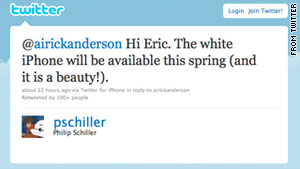 Are you waiting on white iPhone?