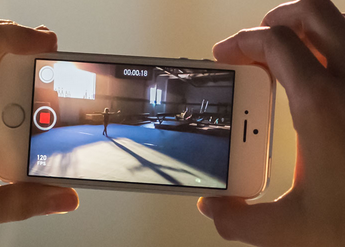 We have heard a lot of juicy rumors about the upcoming iPhones. Apple seems to be planning to release two new versions this year. Many folks assumed that these devices would start shipping at different dates. A Bloomberg report now seems to suggest that Apple has addressed its production issues and will be able to offer both phones in the fall. We are going to see the 4.7″ version as early as September. Apple is now pushing to offer the 5.5″ version about the same time.

According to Bloomberg’s source, these new handsets will be rounder and thinner. Considering the display sizes, this will be a big change for Apple and its fans. It will be interesting to see which version comes out on top.