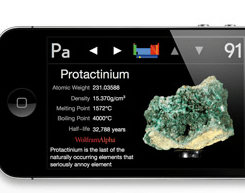 The state of economy in the U.S. is still volatile. The rate of unemployment has remained high in the past couple of years. It is safe to say this economy is not out of the woods yet. But the emergence of platforms such as iOS has helped create jobs in this country. There are thousands of applications available in the App Store and Android Market. Before the launch of the iPhone, not too many folks were talking about the app economy. A research sponsored by TechNet suggests that nearly half a million jobs have been created through apps. 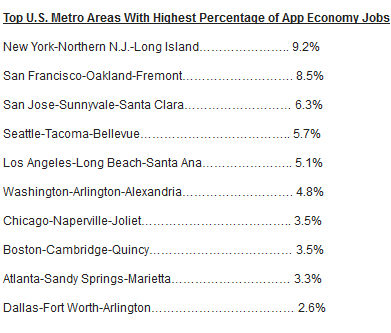 The research was conducted by Dr. Michael Mandel of South Mountain Economics. It shows around 466k workers are involved in this industry. Not all of these workers are located in places such as Silicon Valley. California does have the largest number of developers. The state accounts for 1 in 4 app jobs. States such as Florida, Illinois, and Georgia also have active app developer communities.

Let’s keep in mind that not all these jobs are iOS related. There are many companies that are involved in the business of app development. App developers do have iOS App Store, Mac App Store, Amazon AppStore, Android Market, GetJar, and Windows app marketplace to count on. Not surprisingly,  the App Store for iPhone and iPad is the most popular one among developers. Studies have shown that it is the most lucrative one.

It is never too late to get involved in the business of app development. Smartphone ownership is only going to rise in the upcoming years. While developers should choose the platforms they create apps for carefully, they have plenty of decent platforms to choose from.

Have you recently published an app to the App Store? Please share your work below.