In the past few months, we have seen a few popular apps that have been caught for accessing iPhone users’ information without their consent (app such as Path and Linkedin). Apple is going to give iOS users more privacy in iOS 6. MacRumors has found the below image from iOS 6 that shows the platform will have explicit user permission and privacy settings. 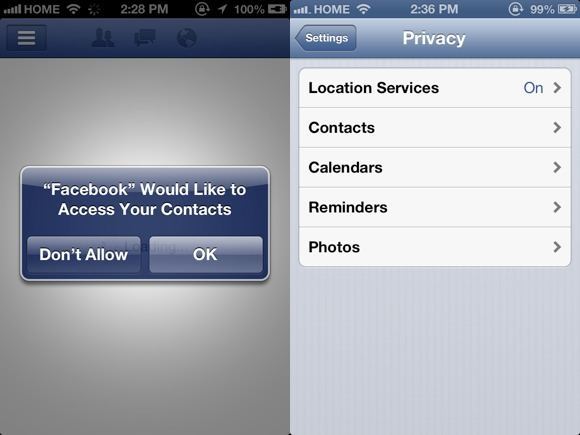 Users will now be able to control which third party apps can access their data, including contacts, calendars, reminders, and photos. These can be changed from the “Data Privacy” section in iOS 6. Apple advises developers to design their apps so they are prepared to be denied access to certain information. This way, companies won’t have an excuse for accessing user data without proper permissions. 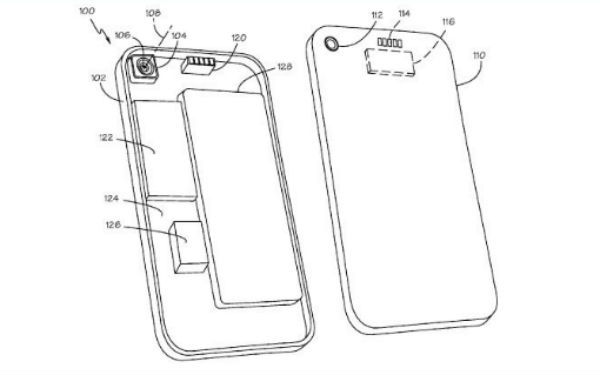 Speaking of things that are coming in the future, we may see swappable lenses added to future iPhones. A newly found patent filing by Apple suggests an iPhone device that would let its users reconfigure its optical arrangement.

It would be desirable to provide a structure for a compact device that allows the end user to reconfigure the optical arrangement of the device while retaining the benefits of assembling the device using a pre-assembled digital imaging subsystem,

reads the filing. Such an iPhone will need a removable backplate that exposes the camera optics. In the past few months, we have covered a bunch of lenses iPhone users can take advantage of to improve the quality of their photos. But if Apple has its way, the process will be a whole lot easier in the future.