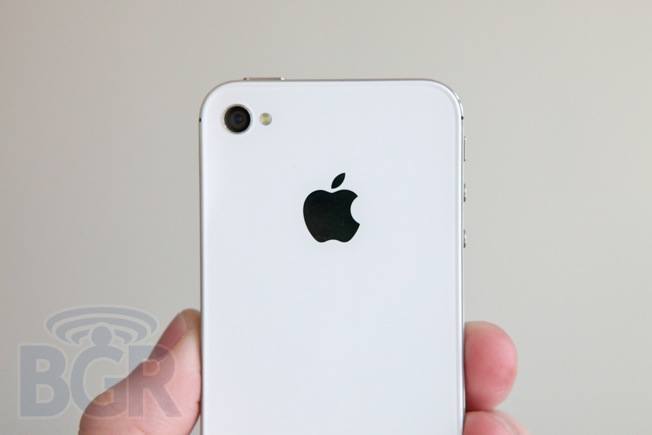 This is going to be one exciting year for Apple fans. The iPad 2 and iPhone 4S are very capable devices. But Apple did not offer major design changes on those products. The iPhone 5, rumored to have an aluminum back and rubber bezel, is expected to be a major upgrade over its predecessor. According to Barclays Capital, the new iPhone will make its debut in the second half of 2012:

This iPhone 5 should boast a new design, fast 4G LTE capabilities, a faster processor, a larger screen, a better camera, Siri and more features that could even include NFC capabilities. In short, this iPhone cycle should be the big one,

said Ben Reitzes, an analyst at Barclays Capital. If the rumors are true, this device will generate a huge amount of excitement among smartphone shoppers. This rumor also suggests that the month of September may be the now slot for introducing new iPhones. Apple used to release its smartphones in June-July period in the past.

Apple is also planning to bring iHDTV and new iPad models to the market. Most rumors suggest that a more powerful iPad 3 will show up in the next couple of months. Ticonderoga Securities’ analyst Brian White has hinted at the idea of an iPad Mini being in the works:

We believe Apple’s portfolio in 2012 has the opportunity to create more excitement around the story with our expectation for the unveiling of iTV, [an] ‘iPad mini’ and a major upgrade with the iPhone 5 … We believe 2012 will be the year that Apple unveils iTV in pursuit of a new $100 billion plus LCD TV market opportunity, reinventing a product category with a Smart TV that delivers a clean, crisp and simple experience that connects seamlessly with the Apple digital ecosystem

The rumors have been conflicting on the iPad mini. Some have suggested that the word “mini” points to the new pricing tier for budget iPads. The rise of cheap tablets such as the Kindle Fire may be forcing Apple to adopt a more aggressive plan as far as its tablet pricing is concerned. iPads going for as low as $299 would certainly generate a ton of excitement.

The year 2012 is going to be a huge year for Apple and the iOS platform. If new iPhones, iPads, and iTVs do not generate enough excitement among consumers, it is not clear what will.