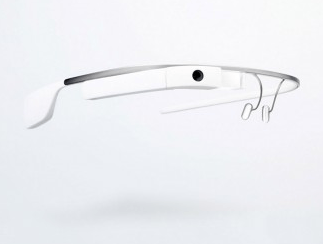 Google Glass has generated a lot of excitement and controversy in the past few months. While many are excited about this project, there are some folks who are worried about the effects of Google Glass on privacy. Those of you who are lucky enough to own or have played around with Google Glass know it works the best with Android phones. But developer Adam Bell is working to change that.

Adam has been able to route iPhone notifications, including messages, emails, and tweets, to Google Glass. That means iOS users will be able to browse through their notifications just like Android users. Of course, the MyGlass app is only available for Android at this point but Google could always release it for iOS. The implementation is in early stages at this point. But it is nice to know that iPhone owners can dream about buying Google Glass too.

There have been rumors about Apple making its own iGlasses. This won’t be happening anytime soon though. We are going to see Apple’s iWatch before that. As Ming-Chi Kuo, a KGI Securities analyst, has suggested, we may not see an iWatch in 2013. Wearable devices like iWatch are not ready for mass production just yet but could make their debut in the second half of 2014.

Apple’s iWatch will borrow features from the iPod nano. It will have a biometric system for security though. Tim Cook suggested earlier this year that Apple will have many exciting products to show later this year. It seems the iWatch will not be one of those.