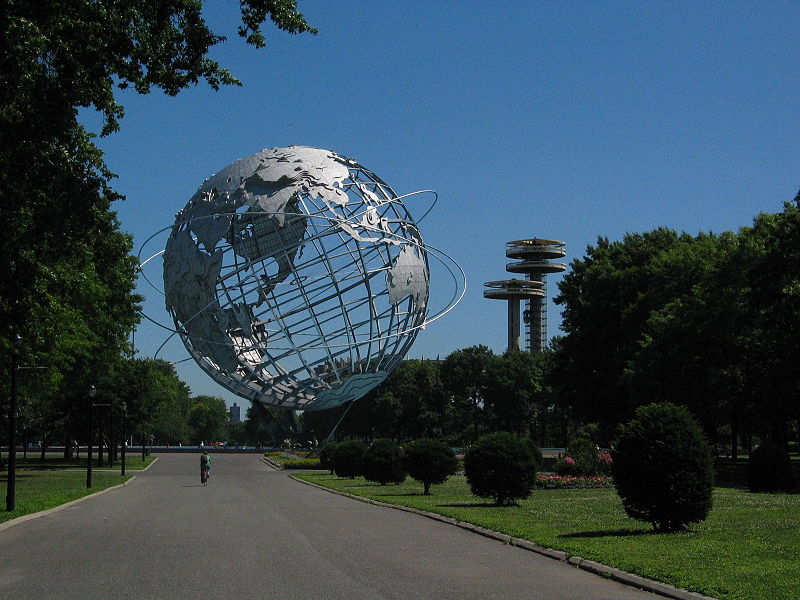 New York City may be one of the best cities in the world. It may be a lot of good things, but for now it is a city without iPhone. In a move that has surprised a lot of New Yorkers, AT&T has decided to stop selling iPhone in the city. The phone became unavailable in NY just recently. At first, it was thought to be a temporary issue. But according to AT&T, the city is not ready for iPhone. In reality, AT&T is not ready to handle all the load that the iPhone owners are putting on its network, so that could be partially the reason for this move.

Daphne: I am happy to be helping you today . Yes, this is correct the phone is not offered to you because New York is not ready for the iPhone.

Daphne: You don’t have enough towers to handle the phone.

Now that would be what expert call a PR nightmare. That’s why AT&T has decided to respond to requests for further information with this standard message:

We periodically modify our promotions and distribution channels

It’s too early to read too much into this move. For all we know, AT&T may change course and put the iPhone back on sale in NYC. Nevertheless, AT&T’s network woes should be worrying for all iPhone owners. The company is simply not able to handle the amount of load iPhone owners are putting on its network. That means the company’s issues can keep us from getting more sophisticated and fancier applications on our devices. The company has already thought about introducing a tiered pricing feature. It has also promised to clamp down on data hogs. I guess the whole city of New York is guilty of that.

AT&T has probably done its best to handle the iPhone and all the issues that it brings to the table. But the time is now for Apple to move on. AT&T has been a decent partner, but if Apple wants to take the iPhone to the next level, it needs to be on Verizon and other networks. That would be a good way to start the next decade.

[Update] According to numerous sources, AT&T has restarted iPhone sales in NYC. Reasoning behind this fiasco is still unknown.