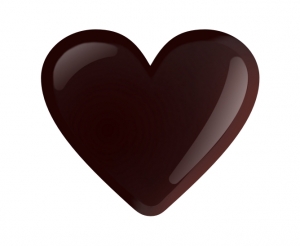 You are not in the twilight zone. Someone actually has claimed that men who do own an iPhone are found to be more attractive by more women. According to a scientific survey ran by Phones 4 U, out of 1500 women who were questioned, 54% of them stated that they would be more likely to date a man if he owns an iPhone. While you can’t make scientific claims only using one survey, this clearly shows why the iPhone has been quite popular among the male demographics.

There’s just something about a man who’s good with computers that makes him more trustworthy. If he’s got the cash for an iPhone then he must be very good at his job, too.

The study sounds quite silly on the surface and it clearly has a viral marketing flavor to it. Besides, according to the same study, iPhone owners are more likely to lave less money than those who have other popular smart-phones. So dating men who own an iPhone may not be such a smart idea after all.

Should we believe that there could be people out there who look at men’s phones and gadgets to get an impression about whether they are worth going out with? Absolutely. But I very much doubt that are talking about a majority here, which is why this study (and its press release) could net the website behind it a decent boost of traffic. Even if there was some truth to this story, would you want to go out with someone who cares more about your phone than you?