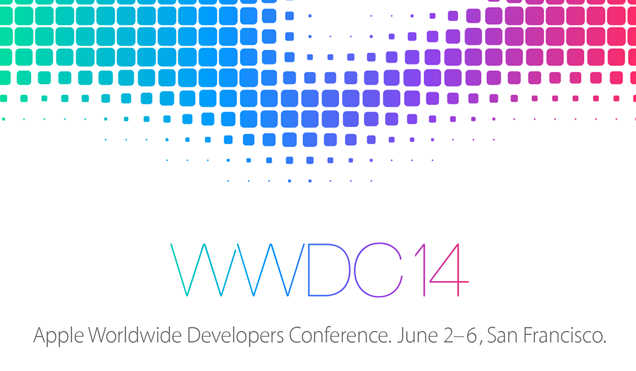 Apple is going to announce the iWatch at WWDC. At least, that’s what we all want to believe. In reality, the company has a new hardware to present, and we are not sure what it is. Could Apple be getting uneasy with Samsung’s domination of the smartwatch market, deciding to release the iWatch earlier than thought? That’s not how Apple operates though. It could be that the company is finally ready to release its long-rumored 12.1″ laptop. The iPad Pro is certainly out of the question at this time.

Apple is going to announce HealthBook and a bunch of other exciting features of iOS 8 at the WWDC event. But any major hardware update will have to wait till the fall of this year. Apple is expected to release a bunch of new products this year, so whatever Apple decides to announce, its loyal customers probably won’t be too disappointed.

Speaking of new devices, Apple will be launching larger iPhones later this year. Screen size is important but most shoppers care more about battery life in their phones. That is according to a recent survey of 50k participants by IDC. Ease of use, operating system, and touchscreen quality also matter. Not surprisingly, phone OS is a major purchase driver among Windows phone users. If I were to venture a guess, battery life is also a strong purchasing factor for tablets and smartwatches.