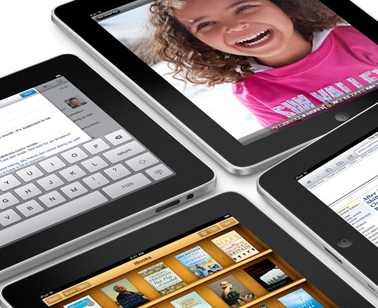 The Apple community is always more excited bout what’s coming next rather than what they already have in their hands. That is especially the case for iPad. iPad is a young gadget, but people have been talking about iPad 2 since iPad 1 was released. We now have a rough picture of what iPad 2 will be all about. As many experts have predicted, iPad 2 is expected to be a much more compact device. Not only it is expected to have a retina display, it is rumored to have a front & back camera for FaceTime and beyond.

A leaked picture of an iPad 2 case clearly shows a spot for a back camera. It also has a bigger spot for speaker. This picture could be fake but we have heard these rumors for the past few months. There may be some truth to some of them. 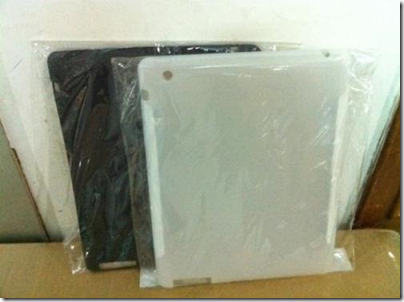 Apple won’t be stopping there. The company will release smaller iPads to expand its market if Reuters’ latest report is true:

A separate supply chain source said Apple was preparing a significantly smaller iPad that is almost half the size of the current model. The current iPad has a 9.7-inch screen.

Digitimes puts the icing on the cake by revealing the potential release date for iPad 2:

The sources pointed out that the iPad 2 will ship as soon as the end of February in 2011. Apple originally planned to start mass production in January, but because the device’s firmware is currently still in testing, Apple has been postponing the schedule. Since Foxconn’s new plants in Chengdu are still in pilot production, iPad 2 will be mainly supplied by its Shenzhen plants, while the company’s upstream component partners have all been notified of the shipments schedule.

We expected Apple to introduce even larger iPads just a couple of months ago. Apparently, Apple is more interested in bringing a convertible tablet to the market. Steve Jobs has bashed smaller screen tablets in the past. From the rumors we have heard, he may have changed his mind already.

What’s on your iPad 2 wishlist?