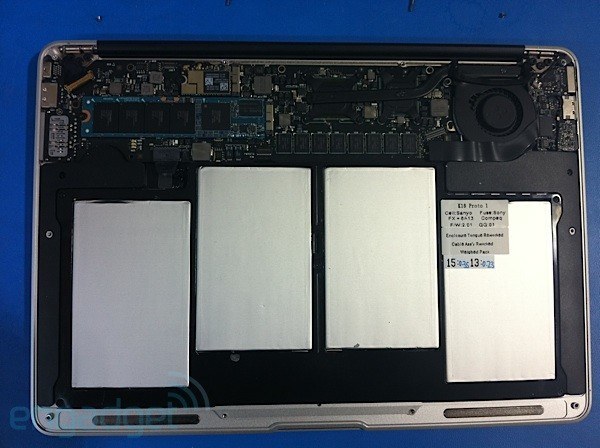 Apple has already had a lot of success with the iPad. That is not going to stop the company from breathing a new life to Macbook Air product line. The iPad has decimated the netbook market and is even reshaping the PC market. Macbook Air is more than just a tiny, slim laptop. The new Macbook Air, which is expected to be announced today at “Back to the Mac” event is expected to be more compact but pack a lot of power.

Engadget has published the new Macbook Air’s specifications (per its source). These new laptops have a smaller screen, and decent processors. Here is what 11.6 inch Macbook Airs are rumored to offer:

We are still not sure how much this device will cost. It is rumored to be a tad bit cheaper than current Macbook Air units on the market. Macbook Air devices are very portable and are much better alternatives to half-laptops such as netbooks. They have always been a bit pricey though. While Apple has been aggressive with Apple iPad, we do not expect the new Macbook Air units to be priced anywhere near the iPad.

We had hoped that Apple would finally bring an iOS-based laptop device to the market in 2010. Unfortunately, that is not happening this year.

Are you impressed with the rumored Macbook Air specs?